Banderol Microbial Defense is an extract from the bark of Otoba sp. - a tree native to South America. Banderol has anti-inflammatory properties and a broad spectrum of antimicrobial, antiviral, antiparasitic effects.

Banderol Microbial Defense is an extract from the bark of Otoba sp. - a tree native to South America. Banderol has anti-inflammatory properties and a broad spectrum of antimicrobial, antiviral, antiparasitic effects. Banderol is effective against Borelia burgdorferi and other varieties of Borrelia including the effective cysts and biofilm of Borrelia bacteria. It is also effective against Lyme disease coinfections, such as Bartonella, Babesia, Chlamydia, Mykoplasma, Rickettsia (including Coxiella and Erlichia) or Cytomegalovirus. It is also effective against Candida fungus. In a study conducted at the University of Guayaquil in Ecuador on Nutramedix's Banderol Microbial Defense, it has been shown that the product has strong anti-inflammatory properties and reduces inflammation by 84.4%. Banderol Microbial Defense is used in Cowden’s Support Program and should be used in conjunction with other products from the Cowden Protocol.

Nutramedix is ​​an American company which operates on the US market since 1993. Nutramedix produces high quality, bioactive plant extracts. Thanks to the patented extraction method, the products are characterized by high potency and broad spectrum of activity.

Usage: Pour 1-30 drops in 120ml of water and wait one minute before drinking the mixture. Start with one drop twice a day (30 min before meal) and slowly increase the dose to 30 drops twice a day. Shake before use.

Storage: Store at room temperature, in a dry place, out of reach of small children.

10
Chris
It is ok
Good evening

10
Chris
Good evening
I can say that the products bought from your company arrived to me in optimal time.
I can\'t comment on the quality, until I use them for at least 1/2 month.
With high respect
Chris 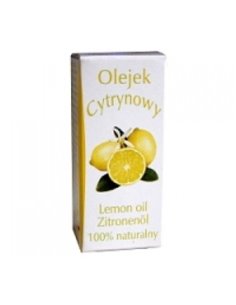 2 reviews
€1.60
Lemon oil is obtained from the peel of a lemon. Lemon oil strengthens the immune system and has antibacterial, anti-inflammatory and antiviral properties. Last items in stock
Other Supplements 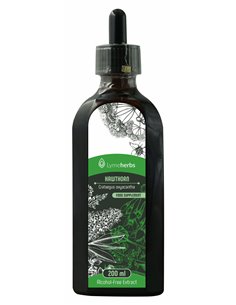 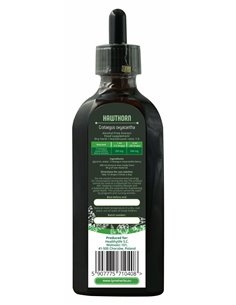 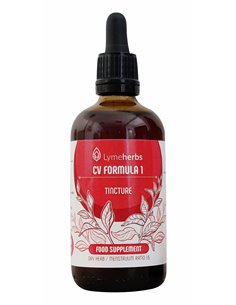 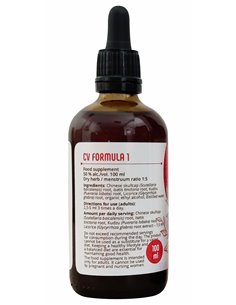 2 reviews
€13.39
CV1 Formula tincture is a high-quality food supplement which contains macerate made from a mixture of the following herbs: Chinese skullcap, Isatis tinctoria, Kudzu and Licorice. 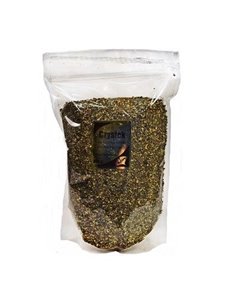 6 reviews
€8.09
Cistus incanus is one of the richest sources of polyphenols. Polyphenols have an antibiotic effect. Cistus incanus has anti-inflammatory, antibacterial, antiviral, antifungal and properties. Additionally, the plant supports the immune system. 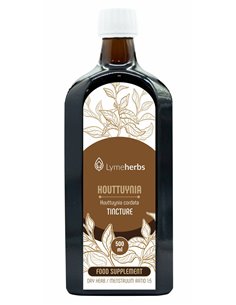 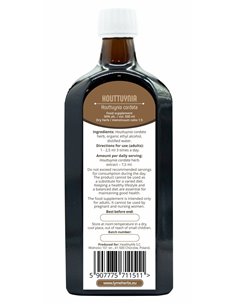 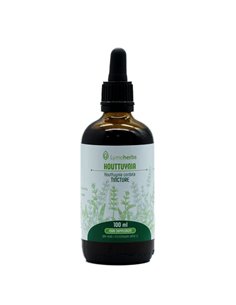 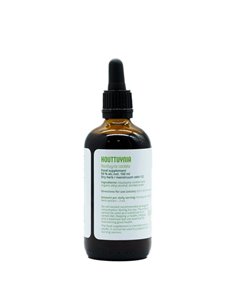 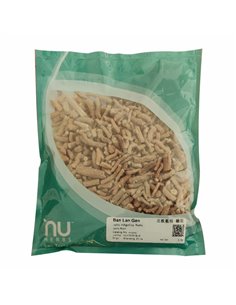 NUHC05
€21.48
Isatis has antibacterial properties, including against Mykolpasma and Bartonella. The plant also has antiviral and antifungal properties. Isatis strengthens the immune system and protects red blood cells from infections caused by microorganisms. In addition, it cleanses the body of endotoxins. 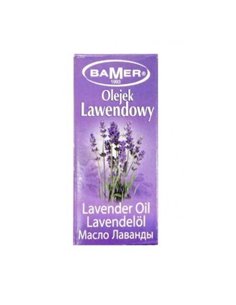 3 reviews
€1.60
Lavender oil is obtained from the flowers of Lavendula anqustifolia. The oil has antibacterial, antifungal, antiviral, anti-inflammatory, analgesic  and immunostimulatory properties. 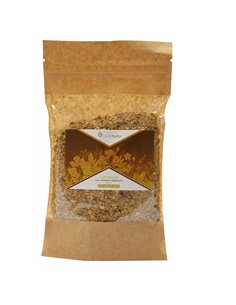 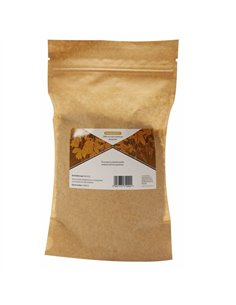 5 reviews
€19.79
Lomatium shows an antifungal effect, and fights off Candida fungi, therefore it is used to treat candidiasis.
Tap to zoom